Farm workers and my apple pie 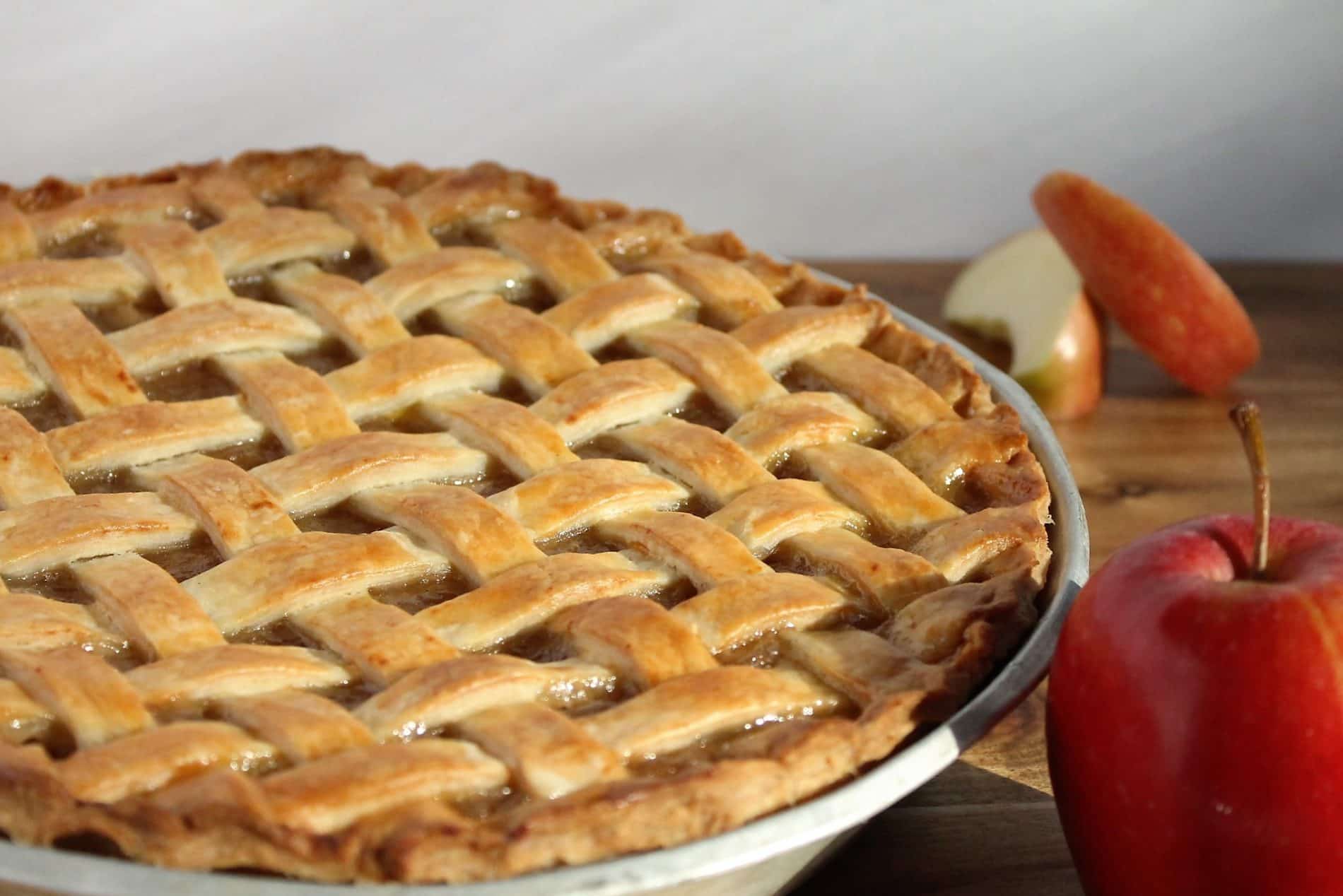 Who picks your apples, watermelon, and green beans?  How do they live and where do they sleep at night?  Do you ever think about the hands that have gathered the apples you turn into a pie for that family gathering?  Are those hands sun-tanned and calloused?  Do they braid their daughter’s hair in the morning or pack up a lunch for their son?  Or are they busy texting their families who live in another country during their break times, longing to pick  up their children and play with them?

Our produce shows up regularly, fresh and ready for us on the grocery table.  Especially during the off-season when fresh farmer’s market produce is unavailable to us, we rely on that produce in our grocery stores and think very little of the sacrifices made by the workers who gather and box it.  We sometimes complain if the prices rise, without thinking of all of the people along the apple’s journey who need to make a living from our purchases:  the harvester, sorter, packer, trucker, warehouse manager, and grocer, to name a few.

So, let’s get a few answers to some of the questions posed.  Then we can better appreciate the hard work and sacrifice that goes into the mounds of ripe apples, piles of green beans, and tubs of watermelon we enjoy at our local grocery store.

What do farmworkers do?

The USDA (usda.gov) states that “Hired farmworkers are found in a variety of occupations, including field crop workers, nursery workers, livestock workers, graders and sorters, agricultural inspectors, supervisors, and hired farm managers. The majority are wage and salary workers, hired directly by farmers, but some are employees of agricultural service companies, including farm labor contractors, custom harvest providers, and management service providers.”  So they perform many of the tasks needed to get our produce to our tables in a timely and efficient manner.”

Where do US farmworkers come from?

The USDA answers that question: “Many hired farmworkers are foreign-born people from Mexico and Central America, with many lacking authorization to work legally in the United States. In recent years, farmworkers have become more settled, fewer migrating long distances from home to work, and fewer pursuing seasonal follow-the-crop migration. “

migration.ucdavis.edu reports that “most crop workers are not migrants, and most of the migrants in the NAWS (National Agricultural Workers Survey) are green-card commuters, that is, Mexicans with immigrant visas who shuttle between homes in Mexico and one US farm employer. Less than a third of migrants, and less than five percent of all crop workers, are follow-the-crop migrants who have at least two US farm employers at least 75 miles apart. However, some farm workers are employed by labor contractors who move workers from farm to farm, so some workers may commute an hour or more a day to jobs on multiple farms.” 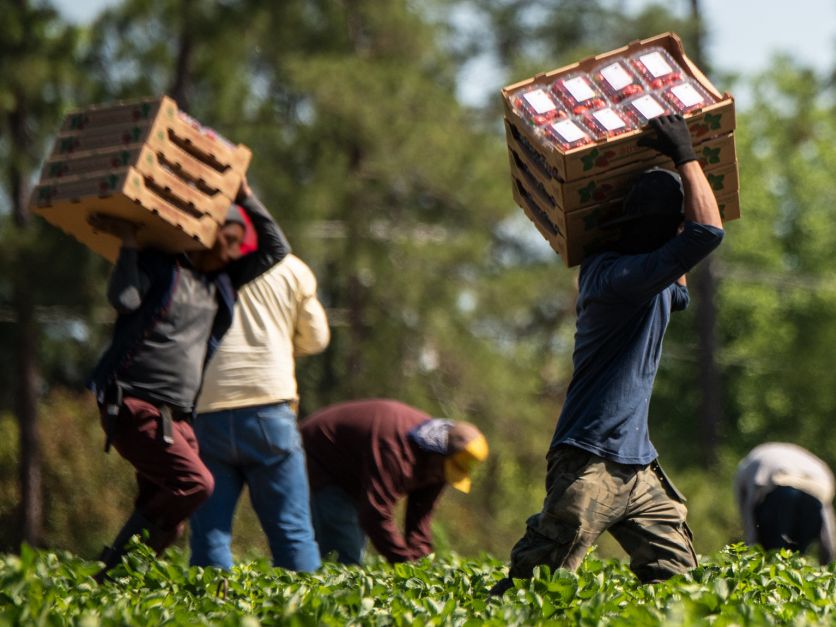 What kind of paperwork do farmworkers need?

If workers are in the country temporarily, they need to obtain H2-A status.  The Department of Labor defines H2-A as follow:  “Section 218 of the Immigration and Nationality Act authorizes the lawful admission into the United States of temporary, nonimmigrant workers (H-2A workers) to perform agricultural labor or services of a temporary or seasonal nature.”  A Newsweek (http://newsweek.org) report indicates that changes are underway to H2-A status workers to help them gain citizenship:  “A bill to reform the H-2A program, H.R. 1603, called the Farm Workforce Modernization Act of 2021, passed the House on March 18. It includes a path to citizenship for undocumented workers and a path to permanent resident status for H-2A workers. Until or unless it is approved by both houses of Congress, agricultural employers are left to decide how best to employ workers for physically-demanding work that typically does not appeal to U.S. workers.”  While the focus of this blog is not the political divide around undocumented citizens and migrant workers, it seems important to note that the jobs these workers are performing are largely jobs that US citizens do not want due to the physicality of the job, weather conditions, and commutes needed for these jobs.

According to farmers.gov and visaguide.world, it’s not necessarily easy to receive H2-A status, especially when you factor in language differences.  Workers can only apply for H2-A status after they have connected with an employer who has gone through the process of being approved to hire H2-A workers.  Then the foreign employee must apply, set up an interview, and pay for the H2-A application.  So, the worker will need internet access, printer access, and around $300 dollars.  Additionally, he or she must provide paperwork showing they will be returning to their home country, such as a deed to land, lease for an apartment, or hiring papers for a job.  Since the H2-A visa is only good for one year, this whole process must be completed each year that the worker wants to work in the US under this status.  According to the wilsoncenter.org, the USA issued about 258,000 H2-A visas in fiscal year 2021.

How much do farmworkers get paid? 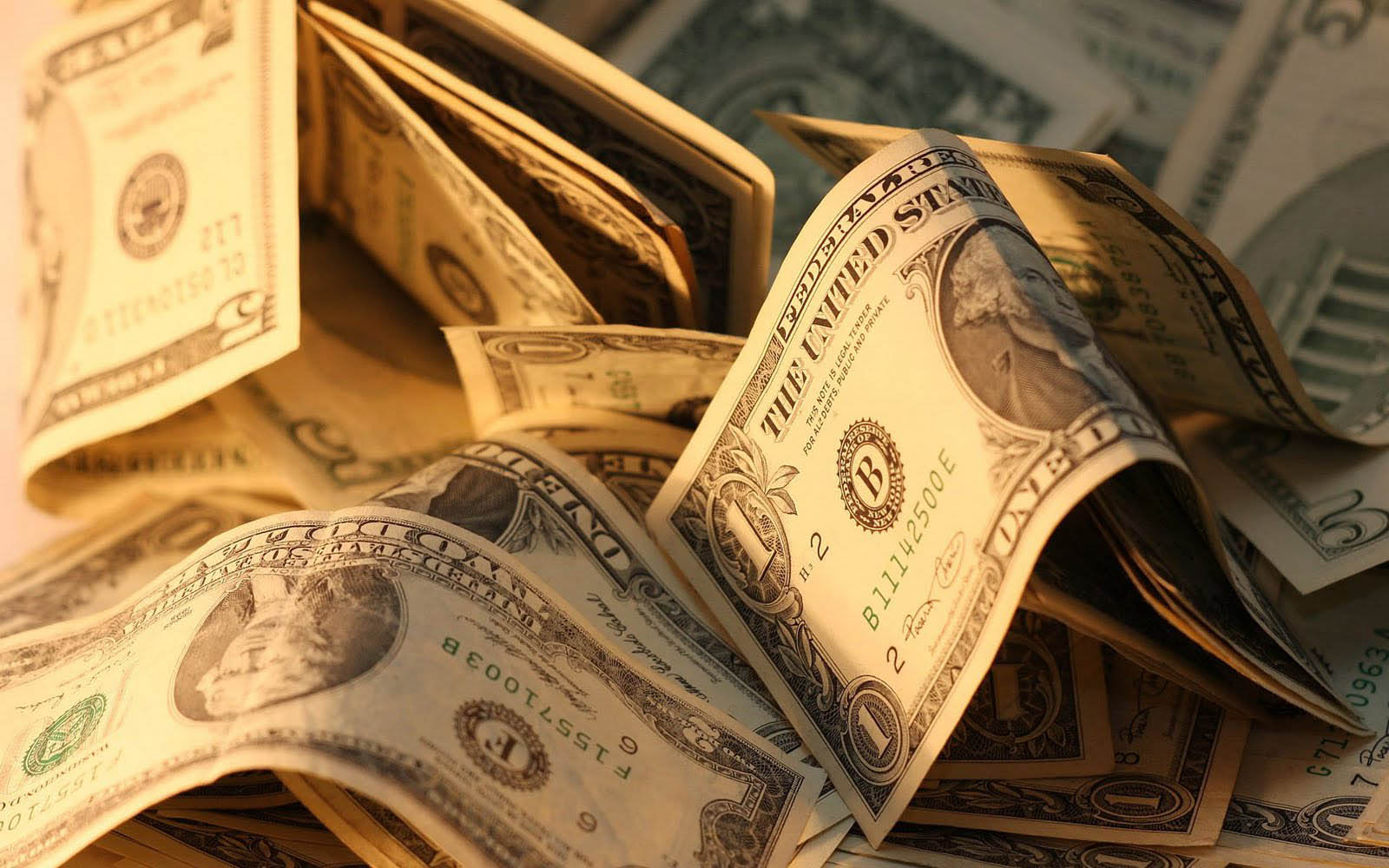 According to wilsoncenter.org “Farm worker earnings of about $14 an hour are almost 60 percent of average nonfarm earnings of $24, up from 50 percent a decade ago, and farm worker earnings are rising faster than nonfarm earnings. Rising farm labor costs have led to a race in the fields between labor-saving machines, H-2A guest workers, and imports. ”  Employers who hire H2-A workers have guidelines to follow including paying fair wages, providing housing in remote areas, and providing food to workers if necessary.  Indeed.com reports that the average base salary for farmworkers in the US is $15.80 per hour.

What about imported produce? 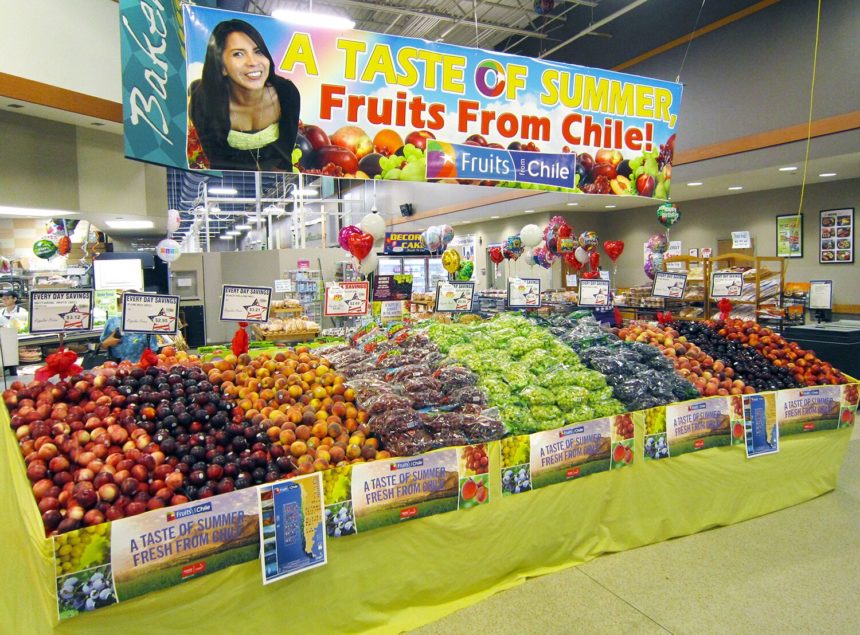 The FDA (fda.org) reports that approximately 32% of fresh vegetables and 55% or fresh fruit are imported to US consumers each year.  Up until this point, we were talking about farmworkers who work in the USA on farms that grow products for US consumption.  However, quite a bit of our fresh food comes from overseas.  What about those farmworkers?  Do they get a fair wage?  Do they have a safe place to sleep and food to eat?  Unfortunately, it is more difficult to know the answers to those questions.  Online research reveals little about requirements for farm labor for imported goods.  The US government’s main job when it comes to imported food is to keep the US population healthy and safe.  Therefore, they are more focused on the safety and freshness of the food than on the treatment of farmworkers who harvested it.

Why does all of this matter?

Yes, why does it matter?  It matters because we are called to care for each other.  We are called to treat others the way we want to be treated.  Do I really want to feed my family food that has put the lives of those who harvested it at risk?  I think most of us would say no to that question.  I also think that most of us really do care about the lives of those who support our food system, but we often feel so divorced from our food’s beginnings that we just don’t know that much about it.  If given a choice between apples that were produced on farms that treat their workers well and those produced on farms treating their workers poorly, most of us would choose the first farm to make our apple pie.

So what can I do?

There are quite a few things you can do to increase your awareness of and appreciation for farmworkers who are so central to our food system.  A list of websites follows and nearly all of them focus on awareness, education, and advocacy.  Learning about the issues that surround farmworkers allows us to make better choices with our dollars at the grocery store and therefore improve the lives of those who work so hard to bring us fresh produce year round.  Three of the organizations listed below work to make sure that farm workers are treated well and are given wages that are fair.

Food Justice Certification from the agriculturaljusticeproject.org is one of them.  Their mission follows: “The Agricultural Justice Project (AJP) works to transform the existing agricultural system. We seek empowerment, justice and fairness for all who labor from farm to retail. Central to our mission are the principles that all humans deserve respect, the freedom to live with dignity and nurture community, and share responsibility for preserving the earth’s resources for future generations.”

Fair Trade Certification is another way to make sure that farm workers are being treated well.  fairtradeusa.org explains what they do as follows:  “Fair trade is a global movement made up of a diverse network of producers, companies, consumers, advocates, and organizations putting people and planet first. We at Fair Trade USA™ believe that everyone wants to do what’s right — for their families, fellow global citizens, and the planet. That’s why we’re committed to making the right choices the most obvious ones. Based on the simple idea that the products bought and sold every day are connected to the livelihoods of others, fair trade is a way to make a conscious choice for a better world. A choice for Fair Trade Certified™ goods is a choice to support responsible companies, empower farmers, workers, and fishers, and protect the environment. In other words, it’s a world-changing way of doing business.”

The third group is http://direct-trade.org.  They explain what they do this way:

Direct Trade works by avoiding intermediaries, and establishing a direct connection between farmers and manufacturing companies. Its goal is to establish a trusting, long-term relationship between both parties, in order to ensure the wealthfare and success of the entire value chain. This allows companies to market responsible products, that consumers can feel at ease of purchasing.

It is important to note that the savings by avoiding the intermediaries’ traditional fees, are retained mostly for reinvestment in the farmers, in technical and social support programs. This way, both parties can effectively increase the yield and quality of the products, while at the same time striving for the social and economic development of rural communities. Direct Trade is an initiative launched by CEOs of Latin American companies that believe that current certifications on fair/direct/ethical trade were not really capturing the shared value concept that some companies are implementing. They felt that none of these certifications were really benefiting, the farmers or the manufacturers.

What will you do?

So what will you do with this information?  How will it impact your produce aisle spending or how you teach your children about where their food comes from?  Once you decide how you will better show your appreciation for farmworkers, share it with your family, friends, and coworkers so that we can all support those who keep our food system going!